A Note From Tim Newton.

I’m so humbled by the opportunity to lead the Tulsa Dream Center. This is one of my dreams come true. Life could have been so different for me.

In fact, I could have already been dead instead. Thankfully, God and my grandma had other plans. My story is what motivates me to help reach kids and families. 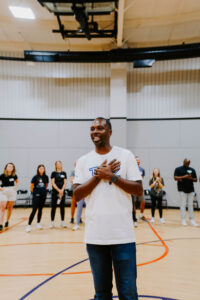 I grew up in the gang culture of Los Angeles, raised by my grandparents. I hung with my own posse – me and six friends. We were defined by our geography and heard gunshots all the time.

In the ninth grade, I dropped out of school. When my grandma found out, she put me on a one-way Greyhound bus to go live with my aunt and uncle in Birmingham.

I never made it to Birmingham. I hopped on another bus at a stop in Memphis to go search for someone from my ‘hood who moved to Atlanta. He was like a big brother to me. In the month it took to find him, I lived on the streets, slept in parks and alleys, and scavenged for food. I was just trying to get by. I didn’t know any other way.

Somehow God always had my back, guiding me to one safe place after another even as I lived with absolutely no regard for Him. I was a stubborn senseless teenager.

Another family in Atlanta ultimately took me in, helped me get a GED, got me involved in baseball, and connected me to Georgia Tech where I earned a degree in engineering.

All six of my original friends are dead, killed by gun violence, and in a prison fight. I’m the only one left. You better believe that got my attention. I didn’t ever want to be forgotten.

There’s more to my story, but that bus ride was my ticket to transformation. That’s how we see the Dream Center today – a ticket to a path out of poverty. Thanks for making it possible! 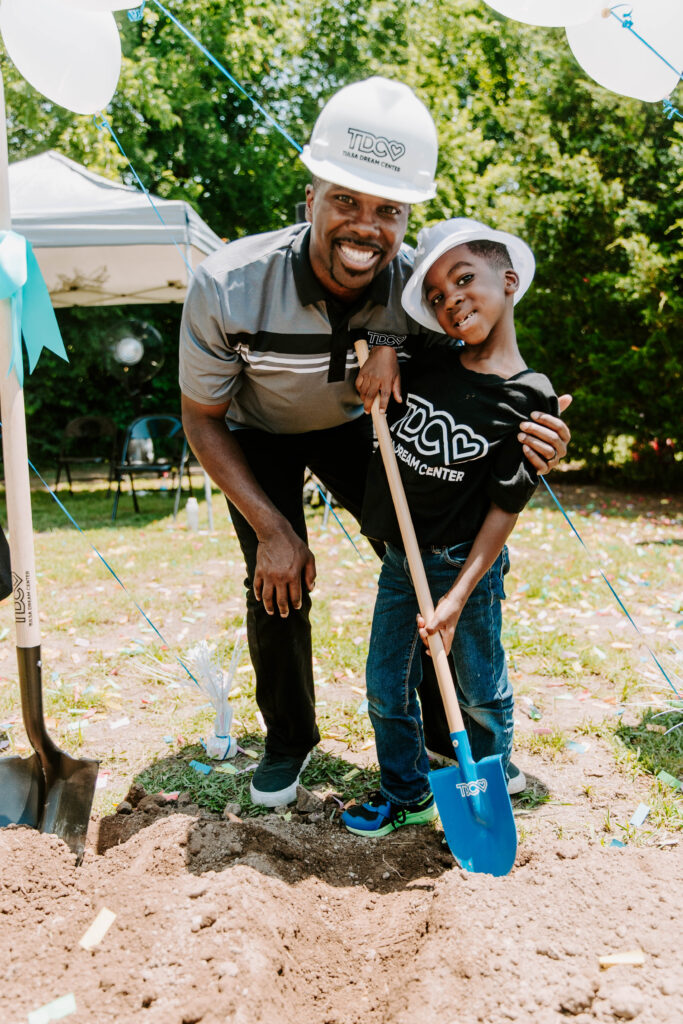